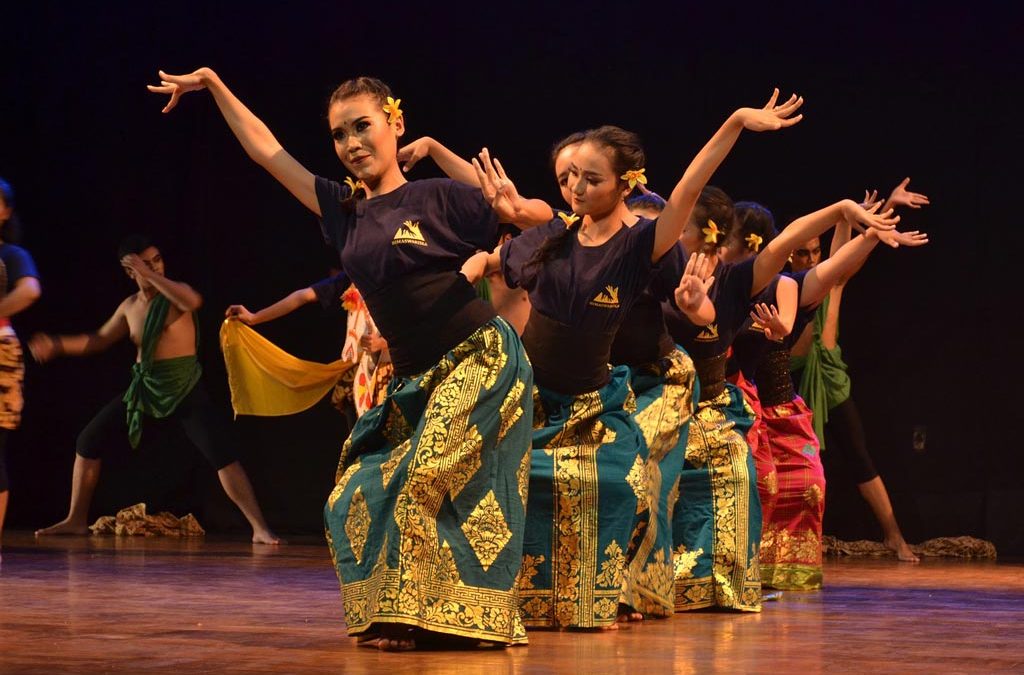 Bali is rich in culture, making it not only a beautiful place but also a way to learn more about the history of the area. If you’re planning to visit Bali and want to know more about it, below are some of the most interesting parts of Bali culture you’ll be excited to learn about during your trip.

Dancing is a huge part of Bali culture and tied in with their religion. The dances themselves tell a dramatic story and utilize the dancer’s whole body. They often include both serious and comedic tones and get the audience involved. Balinese dancers begin dancing at a young age, as soon as seven years old.

Types of dances include:

You’ll definitely want to check out a Balinese dance or two during your stay, as it’s an experience not easily forgotten and really helps immerse you in the culture. In our Discover Wonderful Ubud special offer, you can attend a Balinese dance performance at Ubud Palace and have the chance to take a Balinese dance workshop.

The local language in Bali is Bahasa Bali, although the one you’ll hear spoken most commonly, especially in tourist areas, is Bahasa Indonesia. This is what’s taught in schools and spoken in Bali’s government offices, etc. Most Balinese know both languages.

While you can usually get around Bali communicating on some simple English, it’s still not a common enough practice to speak fluently with locals or staff, although hotel staff like those at Blue Karma are more proficient with English. 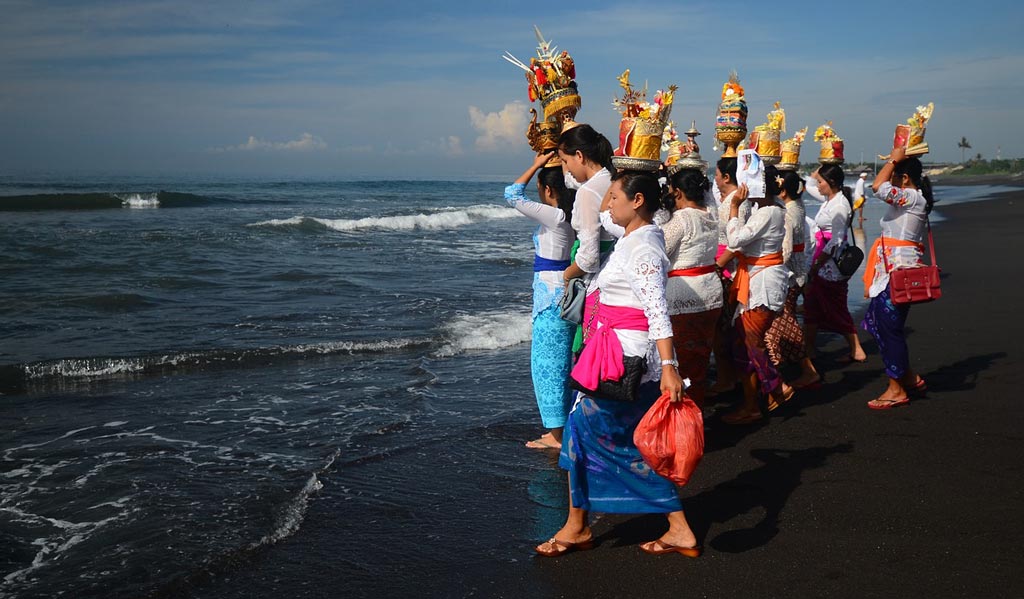 Hinduism arrived in Indonesia sometime in the first century and spread from there. There isn’t a definite history of how the religion arrived, but it was likely either through Indonesian royalty adopting the culture and religions of India or through sea traders from South India.

The indigenous martial arts in Bali are known as “pencak silat,” which was originally used by Indonesian freedom fighters before they gained independence. The fighting form used every part of the body to attack.

Pencak silat was used for both physical defense as well as mental benefits, although it is much less common now compared to other fighting styles. Still, it remains a significant part of Bali culture.

The religious aspects of Bali are a big part of its culture and dress styles. For example, Muslim women are not supposed to be seen or be vocal when men from other places are present. Men and women, even those who are married, rarely have any type of physical contact in public.

Hand gestures and any physical contact with others of the opposite sex is also discouraged. This is important to be mindful of during your stay so as not to be disrespectful.

For more tours of Bali, Blue Karma in both Ubud and Seminyak has special offers that give you a diverse glimpse of Bali culture and local activities. Check out our Bali Adventure, Jungle Experience, Family Getaway, Balinese Culture offerings. 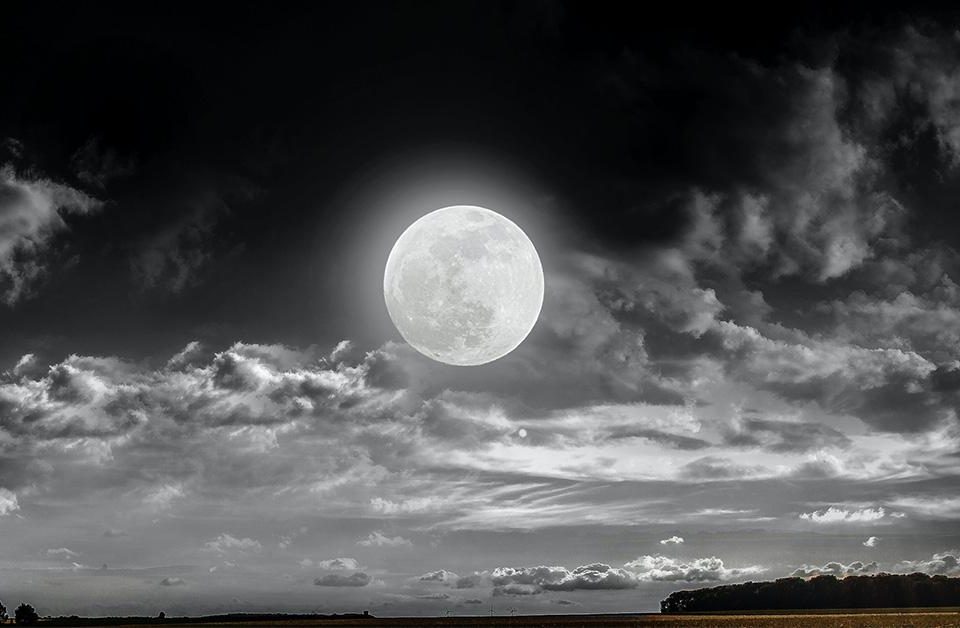 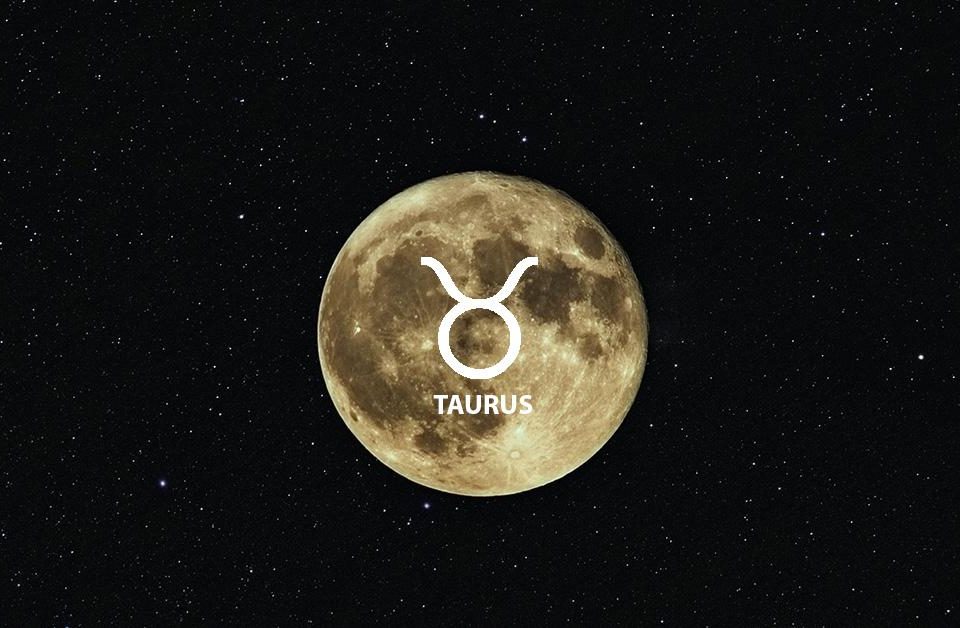 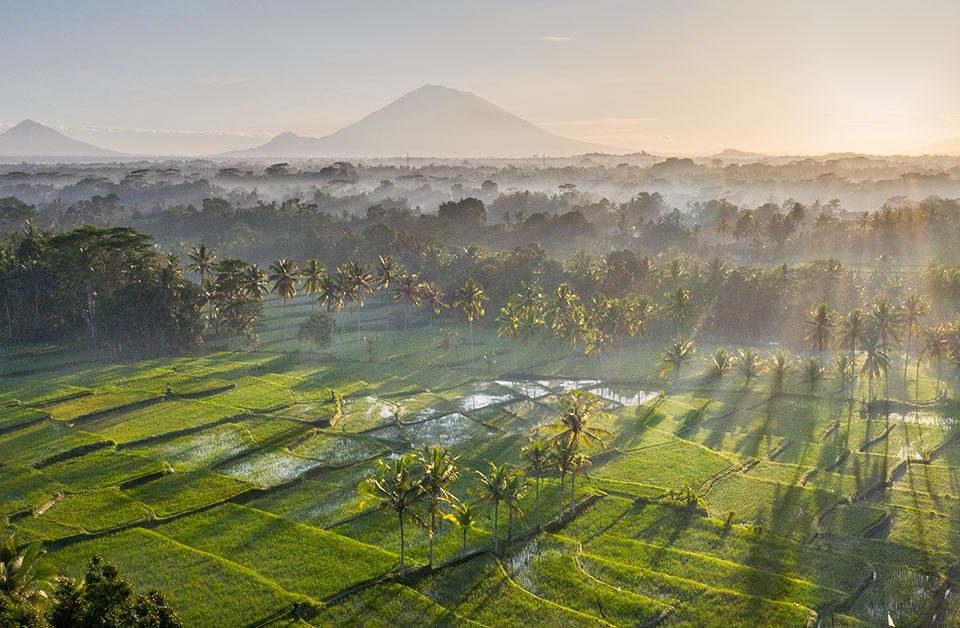