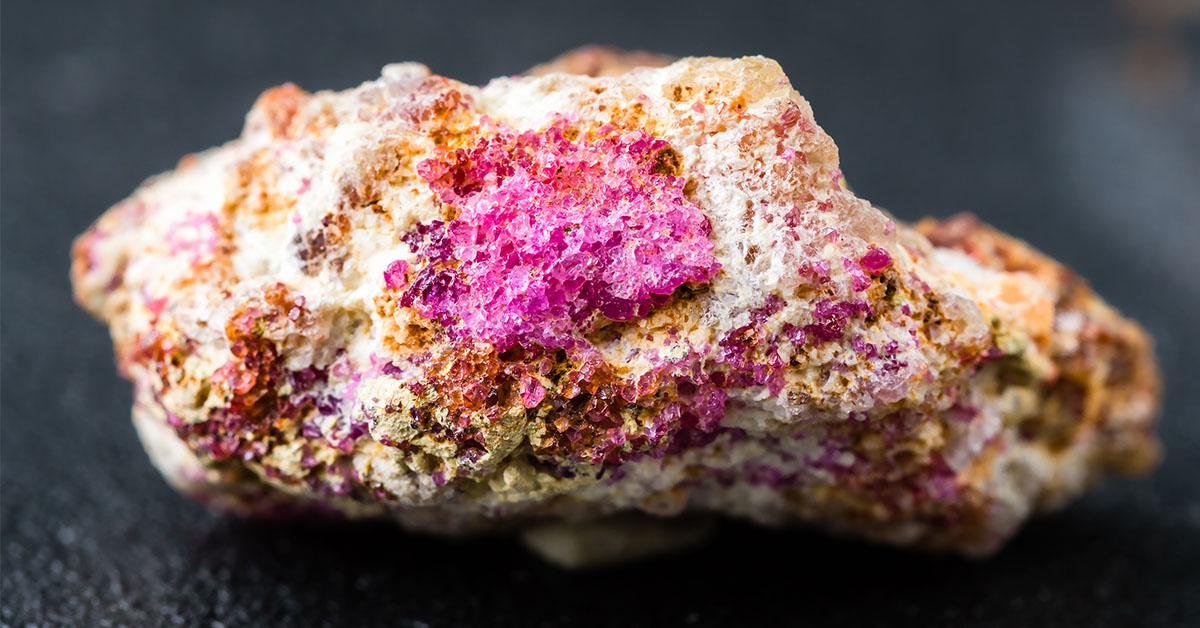 I have always been fascinated by Ruby, Stone of Nobility, Courage, Confidence and Loyalty, especially by the one named pigeon blood for its red tinted with blue which makes it turn slightly pink fuchsia. It has never been my preferred stone though as I prefer a colder one such as Sapphire or Tanzanite to balance my fiery temper!
I loved to read some stories about it.
Romans called Ruby and the other red stones Carbunculorum “small burning call”. Reading Pline the Elder “it casts lines of fire and reflects the rays of the sun and the moon”. In some grimoire, dated back from Middle Age, recipes were written about the powder made from crystal and mixed to warm drinks or with red wine, to purify the blood, to stop the bleeding and regulate heart troubles.
Called “the torch of the night” by the Persians, they thought that the stone was produced in the head of a dragon or a royal eagle.
J.de Mandeville, French explorer and traveler, in 1372 wrote in his book “the book of the marvels”: Rubiz is the lord of all precious stone”
“Black Prince’s Ruby” main stone of the crown of Queen Elizabeth was actually discovered to be a Spinel, 400 years later! Even though this Spinel is exceptional, it was not the royal stone! Stone of most prestigious crowns, it lost the privilege of its royal position to the benefits of the diamond which got its cut improved by more facets in the 17th century.

But as a birthstone for July or for the powers it can have on us, the most important is how you are attracted to it beyond its value. Feel the stone you take in your hand, and feel another one until you find yours. Each one is unique.
Different ways may accelerate the healing process, combining meditation, or a Blue Karma Signature aromatherapy massage, or a sound healing session. So interested by this process, I built a Dome in Umalas at our Kocoon Center to share the experience. Check what we propose at our www.sanctuaryofwellness.com and take a chance to try it.  To cleanse your stone from any negative energy that might have become attached to it, there are different methods. My preferred one, and the easiest one is to use sunlight: powerful source of Yang energy, put your stone in direct sunlight to purify and energize it.

Before listing the different properties of healing, bare in mind that the healing process with stones goes through a receiving state, it is not a mental process. The experience prevails all knowledge. It is also important to get a nuance on what you want to work specifically on a chakra.
Regarding the healing of the Root Chakra, if you need
-to energize and dissolve blockages, you would use Red stones such as Ruby, Garnet, Jasper, Rutilated Quartz.
-to ground and deepen the sense of reality, use Brown stone such as Smoked quartz
-to anchor and get physical protection, use black stone such as Tourmaline and Onyx .

Ruby governs the base chakra, but also the heart chakra. It is a subtle use of these special frequencies that will give all meaning to the healing. Red stones are difficult stones to use for the healers
It stores up any leakages occurring in the chakra system, unlocks blockages causing stagnation. It acts as plug for holes in the energy field. Therefore, energy is allowed to flow about more positively and freely, being intense and vivid. It revitalizes one after intense physical fatigue, instilling stamina and strength.

It is a good stone for blood sugar balancing.
It helps to reduce negative thought patterns.
While stimulating the Heart Chakra, it nurtures the emotional body, sparks creativity, it shakes shy, weak and lazy people giving power, strength and courage.
It helps you relax while you take care of others and protects you from being trapped in the role of helper you may play. It is a good stone of Protection.
It enhances lucid dreaming, but also brings back from the dreamy states of a non- grounded person. It allows to love oneself, bringing spiritual wisdom and shields psychic attacks. It helps to face daily life and all its materialistic aspects.

People with authority and violence are often attracted to Ruby, whereas they would need green ones, being complimentary to red, supporting with heart values. Blue ones would direct them to Spirituality, to rebalance the materialist part of the Royal Gem.
Ruby on Fuchsite would support a healing based on the rebalancing of overwhelming compassion and too much generosity, strengthening the heart chakra.
Considering Ruby in green Zoisite would be perfect to rebalance power, justice and giving to yourself.

You may look at Rubies now in a different way and dig deeper in their red Kingdom! 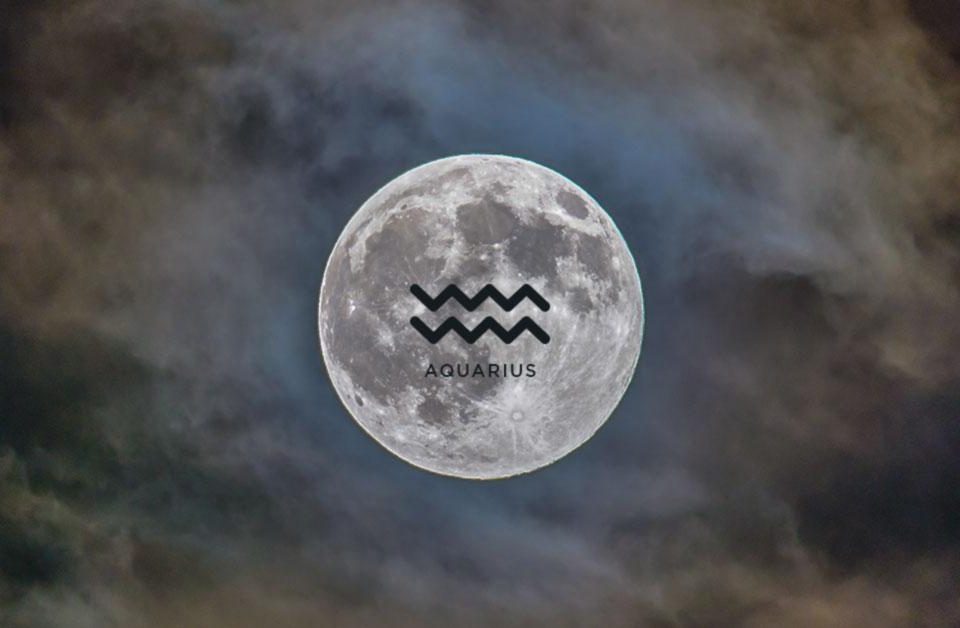 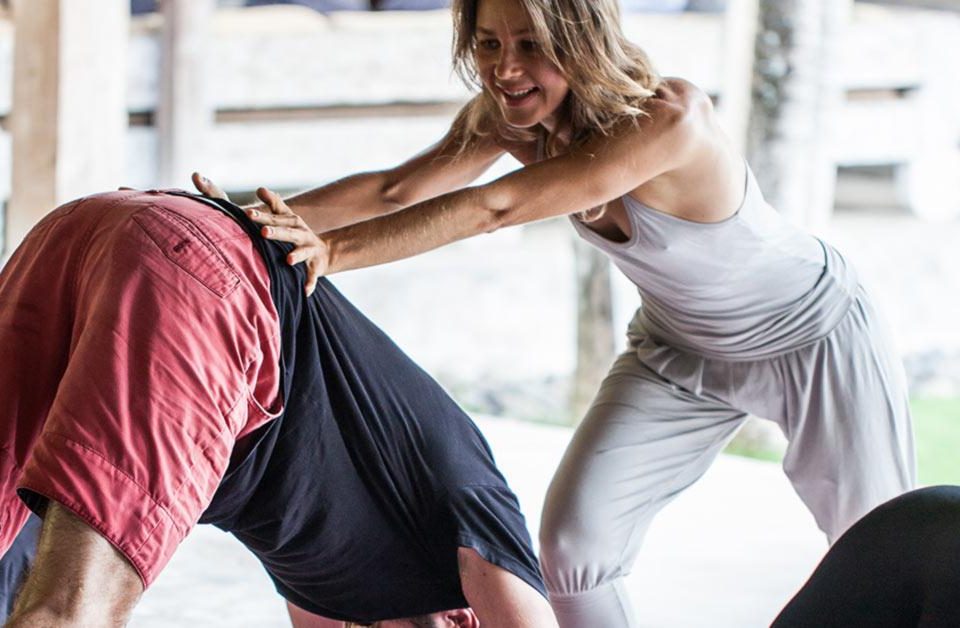 How to master the Downward Facing Dog 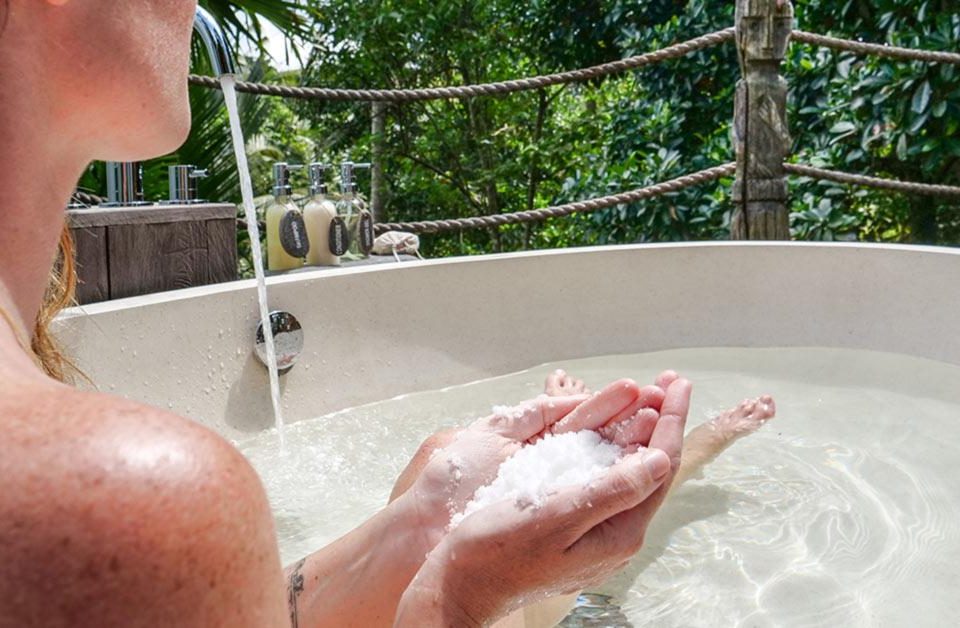 Our Blue Karma Villas Umalas will give you the pea

Take an unforgettable voyage with our luxury cruis

A peaceful luxury escape that allows you to unwind

Open your mind and introduce new sensations to you

Our Holistic treatments finish with a rainy shower

Did you know that the small coconuts are those use

It's on a cruise that eating takes all its magical