Salak is a kind of a palm tree (Arecaceae family) that specifically grows in Indonesia, Brunei and Malaysia. It is very well known in the Philippines, Thailand, Singapore and Southeast Asia. Salak also goes by the name of snake fruit or snake-skin fruit because of its rough and scaly reddish-brown skin. Its skin is almost identical to that of the pattern on a snake’s skin, sometimes covered with small spikes. Because of its botanical name salacca zalacca, it is also known as salacca fruit. It has more than 30 varieties, and most famous are Salak Bali and Salak Pondoh.

The Salak fruit grows at the base of a palm tree in bunches of 10-15 pieces. It is a pear-shaped and fig-sized fruit, usually round with a sharp tip. It can easily be peeled off by breaking the tip, and beneath the skin lies off-white to cream coloured juicy lobes. Its texture is somewhat identical to that of large peeled cloves of garlic with dark brown hard inedible seeds. Generally Salak has a pineapple-like sweet and sour taste with a slight acidity, but also has a crispy texture like an apple. Some are slightly moist and juicy, depending upon its various cultivars.

Salak is considered very healthy as it contains the following nutrients.

Tannin, which is an anti-diarrhea compound, and may lead to constipation if consumed too much.

Phytonutrients, for vitality and health.

Beta-carotene, a strong antioxidant that prevents cardiovascular disease and strokes, and is good for the eyes. It contains 3 times more beta carotene than in guava and 5 times more than in watermelons and mangos.

Rich in potassium and pectin, which is beneficial for the brain, hence Salak is also known as “the memory fruit”.

Polyphenol compound similar to that of green tea, which is very effective for cancer prevention.

A single serving of Salak that is 100 grams, contains 82 calories composed of:

It is a rich source of essential minerals, beneficial for overall health such as:

It has a moderate amount of:

Vitamin A (beneficial for eye health)

Vitamin C which prevents disease and is beneficial for the skin.

HOW TO CONSUME SALAK?

Salak can be consumed by removing the outer skin by pinching the tip and pulling it away. Mostly, it is taken as a snack, fresh and out of the hand, though can also be added into jams and pies to complement their flavour. It can be pickled, candied, and also added into syrups. Its pineapple-like citrus scent could also be used as an aromatic enhancer. All in all, it is a healthy, delicious, nutritious, beneficial, and aromatic fruit that must be a part of one’s diet. 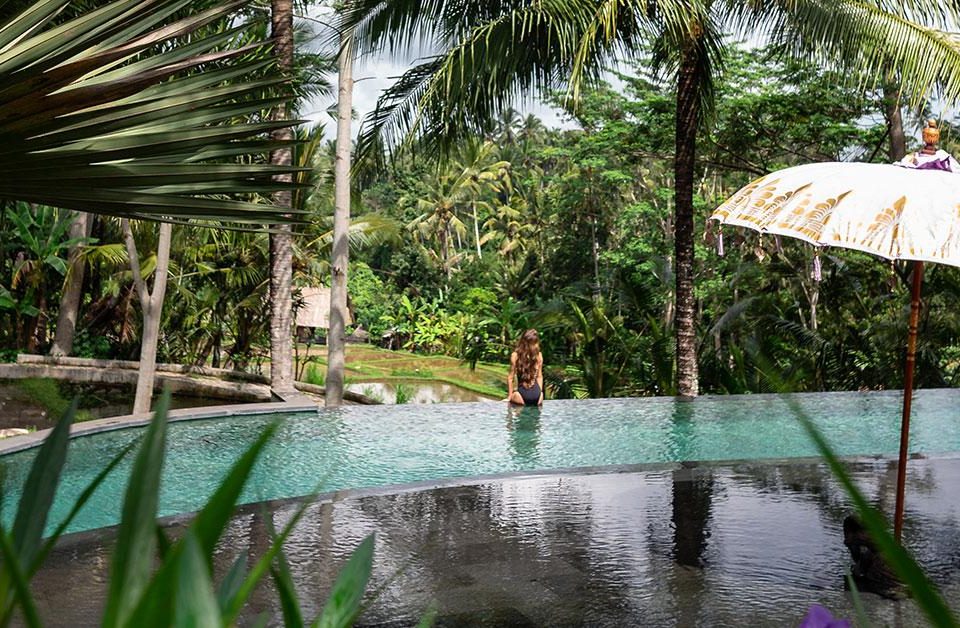 Detox in Ubud: Why Bali is the Best Place for Cleansing 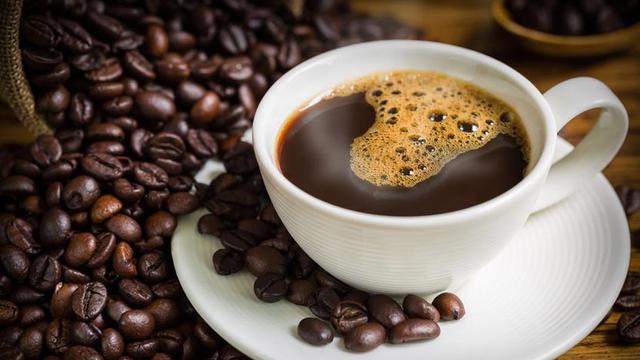 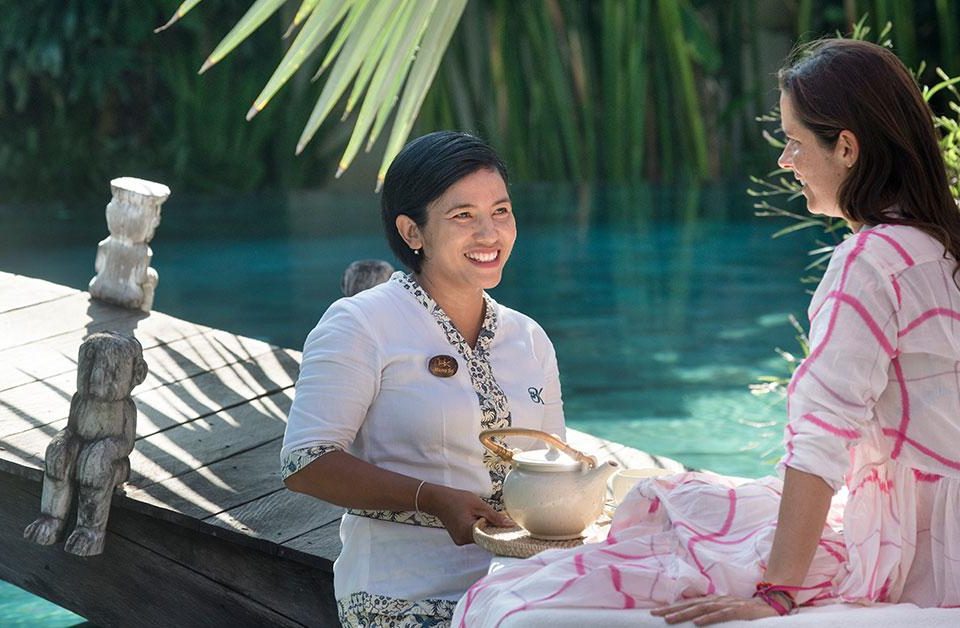 Detox with a Seminyak Wellness Retreat