The power of Yin Yoga

If you are new to yin, come and dive into the magic of this beautiful powerful practice. So, what is Yin Yoga?

Yin and Yang, in ancient Chinese philosophy is the concept of dualism which can be observed in nature and everything that surrounds us: life vs death, light versus darkness, male versus female, hard versus soft, hot versus cold, wet vs dry and so on.

The dot inside is equally important since it shows that nothing is ever fully 100% one way, there is always a bit of yang in the yin and a bit of yin in the yang.

What are the characteristics of Yin and Yang?

Yang is fast, strong, hot, active, masculine, external; it is associated with the reason and the left part of the brain, also the idea of striving. In yoga this means a dynamic practice, usually an energising sequence of movements, which engages the muscular system, heats up the body, allows the energy (Qi, Prana) to flow in and out and prepares the body for the day to come. Yang yoga also awakens the sympathetic nervous system.

On the other hand, Yin is slow, soft, cold, passive, feminine, intuitive, internal; it is associated with the right side of the brain, the moon and the idea of surrendering. Yin yoga  is therefore a soothing, calming, cooling practice, where the practitioner stays in a specific yin pose for a minimum of three minutes, with minimal movement, which allows us to really dive deeper into ourselves. Yin yoga poses focus on connective tissue and switches on the parasympathetic nervous system (which relaxes the body, activates digestion and calms the mind). Yin is practiced when the body is cold. There is no warm up. This allows access to the joints, ligaments and deep fascia, instead of targeting the muscular tissues. Yin yoga sequences also give us access to rebalancing the energetic body (the meridians in Taoist Chinese medicine and the Chakras in the Hindu yogic tradition), releasing energetic and emotional blockages.

The static nature of the practice invites you to be fully present with your body, whilst diving into the deepest sensations available in the moment, hence creating a detailed mind body experience. Yin yoga is truly a powerful connection with yourself and we strongly recommend that you try!

If you would like to try a group or private class, Blue Karma Secret has plenty to offer. For group classes, check out the schedule & for private sessions, contact us to book! Namaste 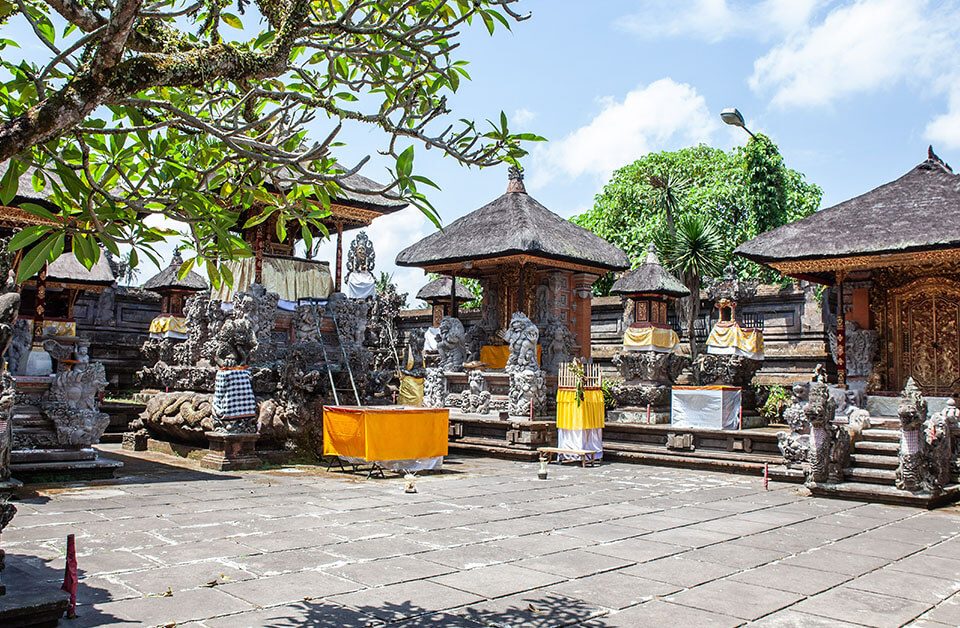 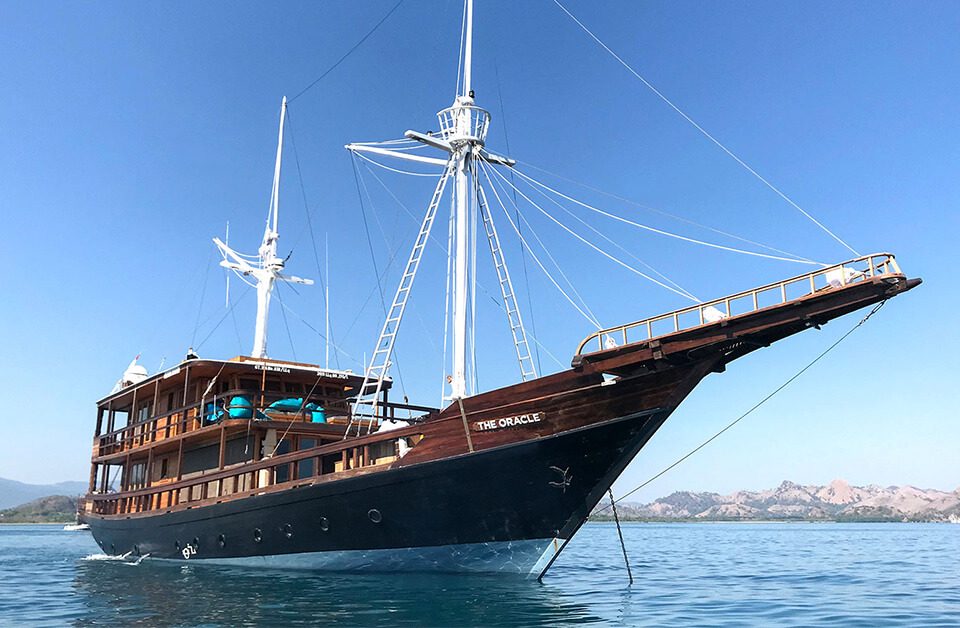