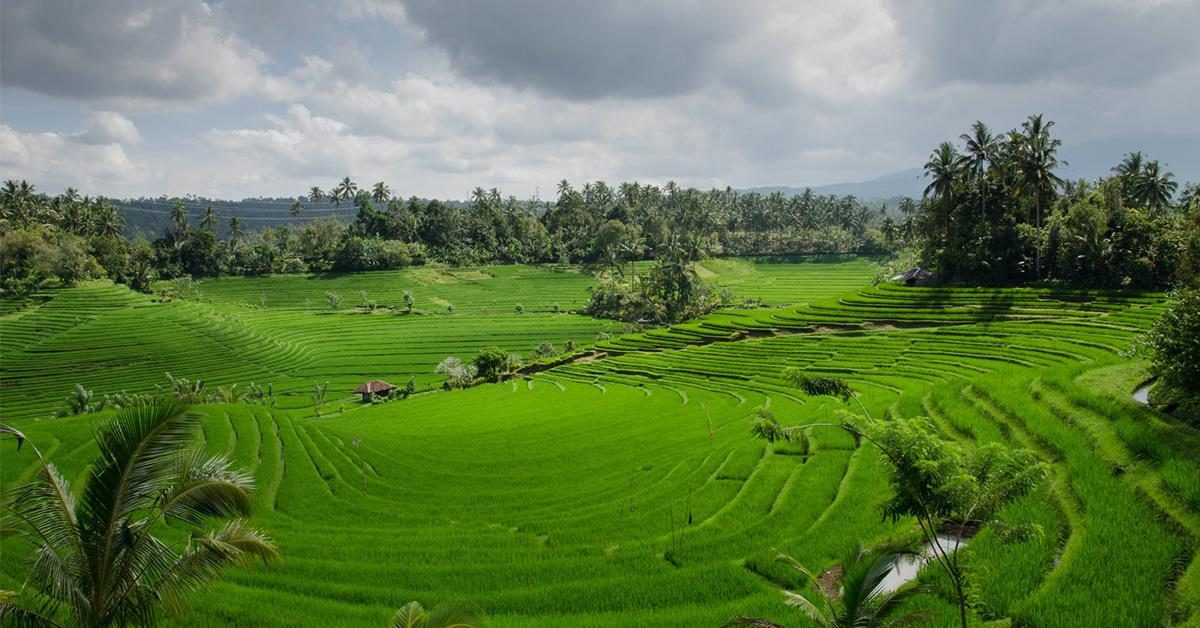 Culture of Rice in Bali

Bali is a small island in Indonesia bestowed with lush green fields and around 150 rivers and streams, which facilitate theirrigation of ricefields. Rice and Bali have been going  hand in hand over a thousand years, making it a staple food in Bali as well as a symbol of life and culture of Balinese people.

Bali is of extreme importance to Indonesia, being an integral part of its economy, culture, and cuisine. In former days, rice assured life for the Balinese people because it was like their bread and butter. Rice production has remained very dynamic in Bali since the 11th century, making Indonesia the highest rice yielding country.

Maintenance of crops in Bali has evolved with the establishment of Subak, which is a self-sustained socio- religious organization and finds its roots in Balinese culture, social and religious environment. This Subak system is basically a blend of various units.

Technological unit: This unit allows equal water access to all the members of Subak for irrigating their lands.

Legal unit: This unit is responsible for maintaining law and order at a basic level, and is established as a mini law society with a law book termed as awig- awig. It resolves the issues regarding public compulsions, land and water use and territorial disputes.

Societal unit: It comprises all the members, cultivating land in the boundaries of Subak and using water from the Subak irrigation system.

Physical unit: It establishes the physical boundaries of Subak depending on the lands irrigated by the Subak irrigation system.

Spiritual unit: It acts to organize religious and spiritual ceremonies according to their belief at Subak level asking for protection of the rice crop from disease and destruction and praying for a healthy harvest. 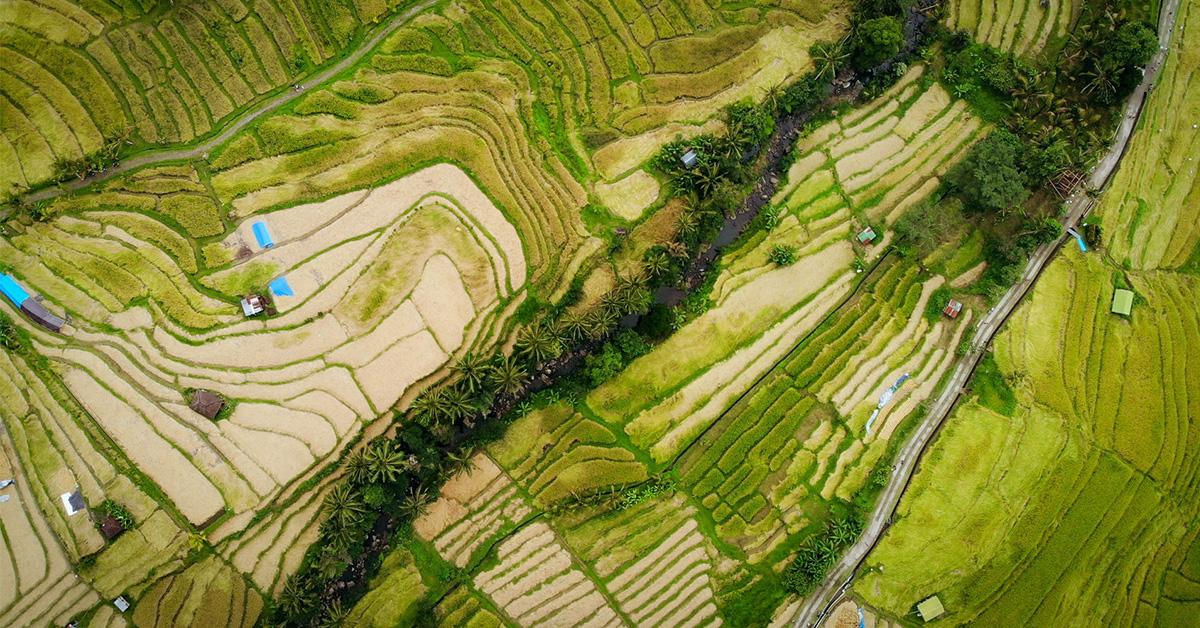 TYPES OF RICE IN BALI :

Bali has a huge, wide and vibrant history of growing rice. There are three types of rice grown in Bali as shown below.

This type of rice is normally used for daily religious offerings in Bali and can be clearly seen by tourists hanging everywhere, which brings good luck to them according to their sayings. This rice is the actual staple food in Bali.

In terms of yield, after white rice comes the black rice called Injun in Bali. It produces a much lesser yield than the former one and remains undifferentiated from the white rice in the fields, and turns into black when the time of harvest approaches. It is also used as an ingredient in desserts and toppings.

It is the least grown and the most expensive rice produced in Bali. It appears pink rather than red in color. It is mostly used in temple offerings.

Balinese rice culture is a source of reputation, recognition and most of all, a living for them. With a beautiful landscape and a dynamic history, Bali remains one of the highest yielding rice crops in the world. 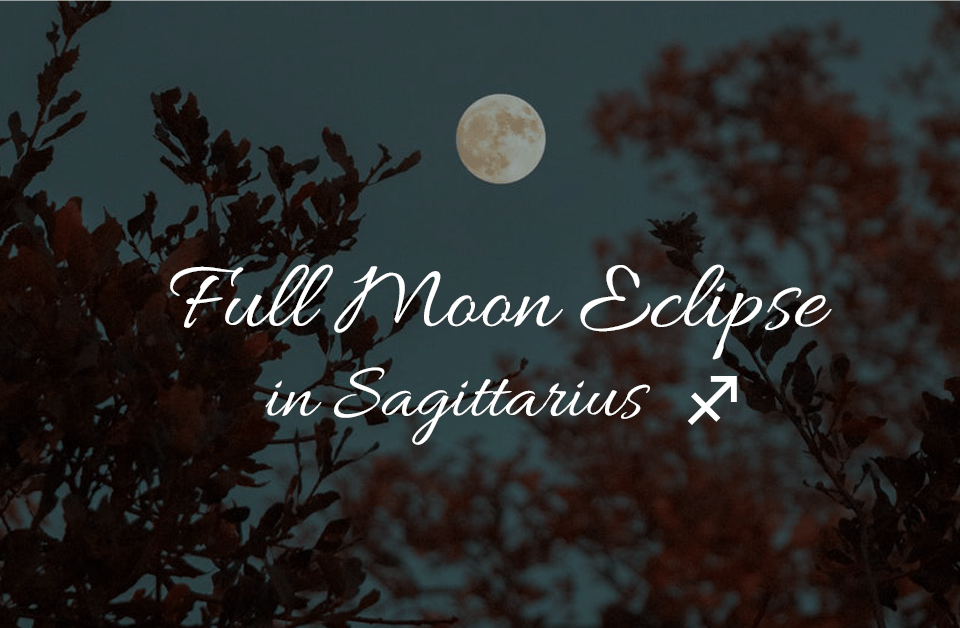 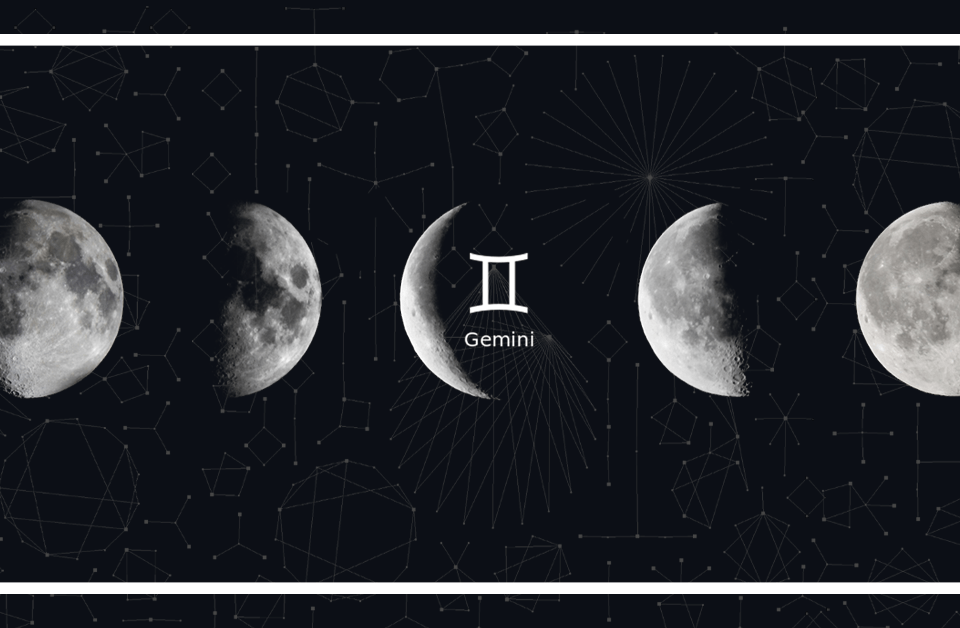 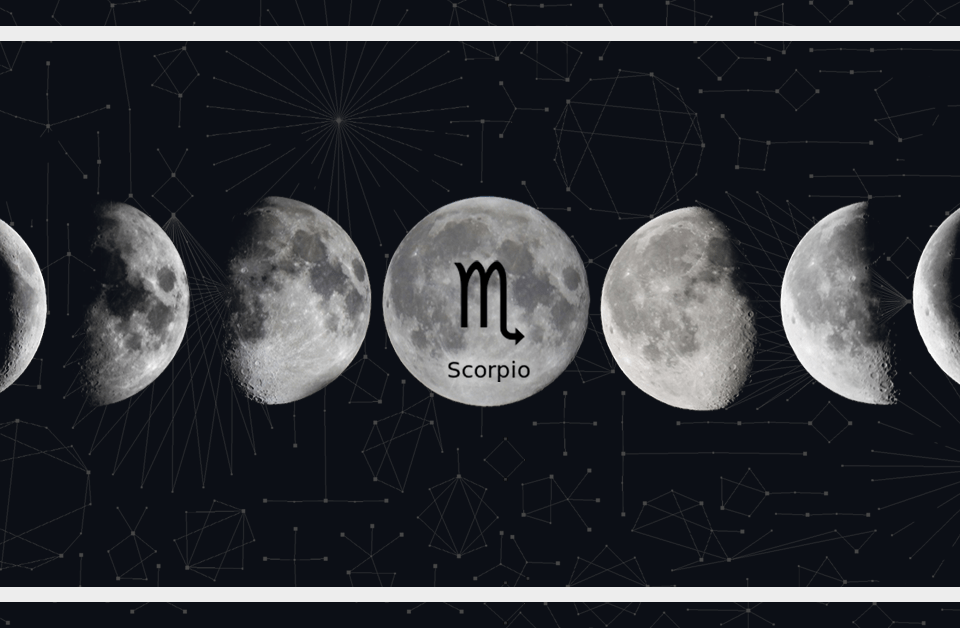